Master Michael Plott, a martial arts expert and enthusiast, has practiced his craft for over 30 years. Originally a Utah native, Master Plott relocated to South Florida in 1993 and trained under the direction of Grand Master John Pelligrini. In 2002, Master Plott opened his first martial arts studio with just a handful of loyal students.

Master Plott now has a roster of over 70 students and has a premier studio located at 23 Marion Street in Saint Augustine, Florida. Extensive training in weapons combat training, including knife, stick, and gun, have added to his already impressive arsenal of traditional martial art forms. Master Plott has earned:

Master Plott is also employed full-time as a Deputy Sheriff for the St. Johns County Sheriff Office. He also serves as a member of the Special Weapons and Tactics (SWAT) team. 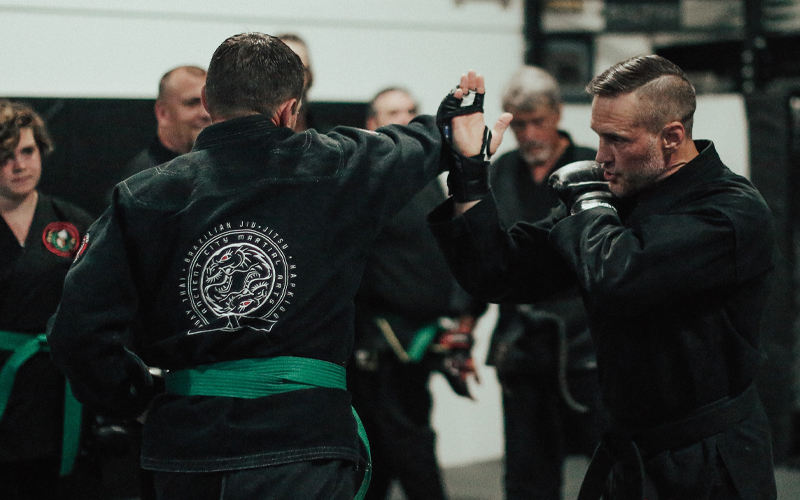 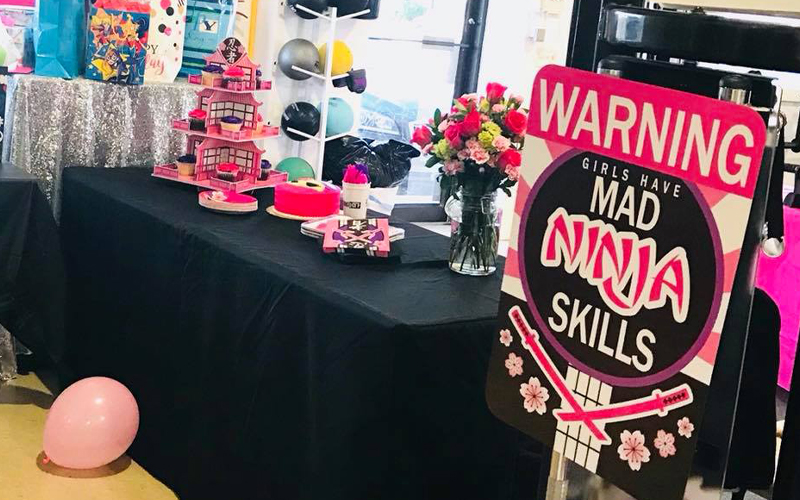 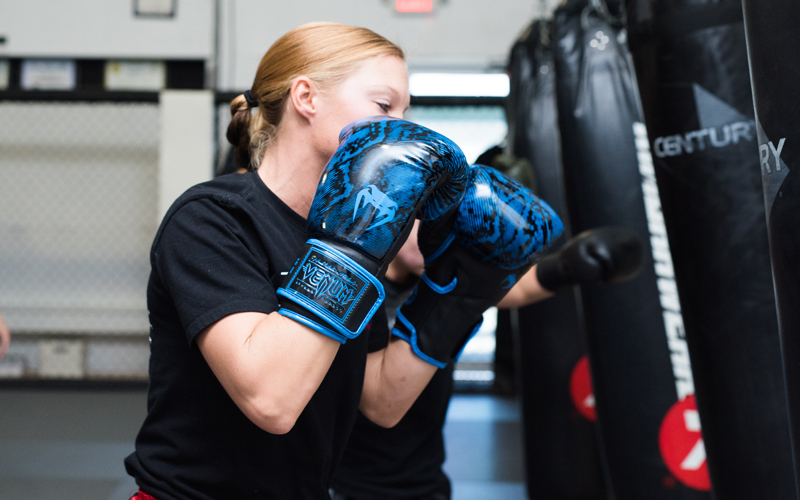 We have a class for you

Ancient City Martial Arts (ACMA) offers a range of classes for various levels and age groups. We offer more than Martial Arts, we also provide fitness and personal training. We encourage you to read the descriptions of our classes to find out more about our programs. We invite you to visit us and meet with us to discuss your training goals. 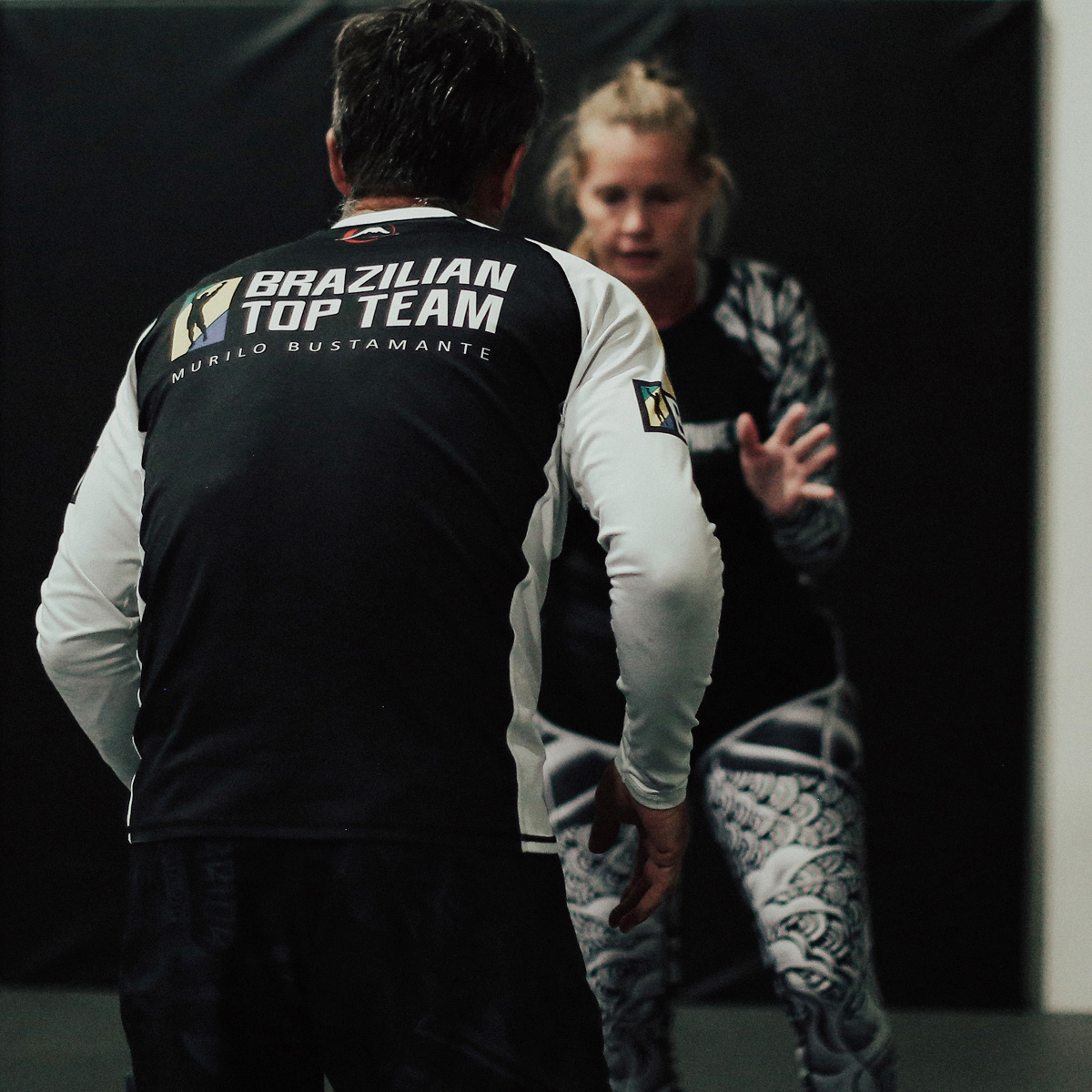 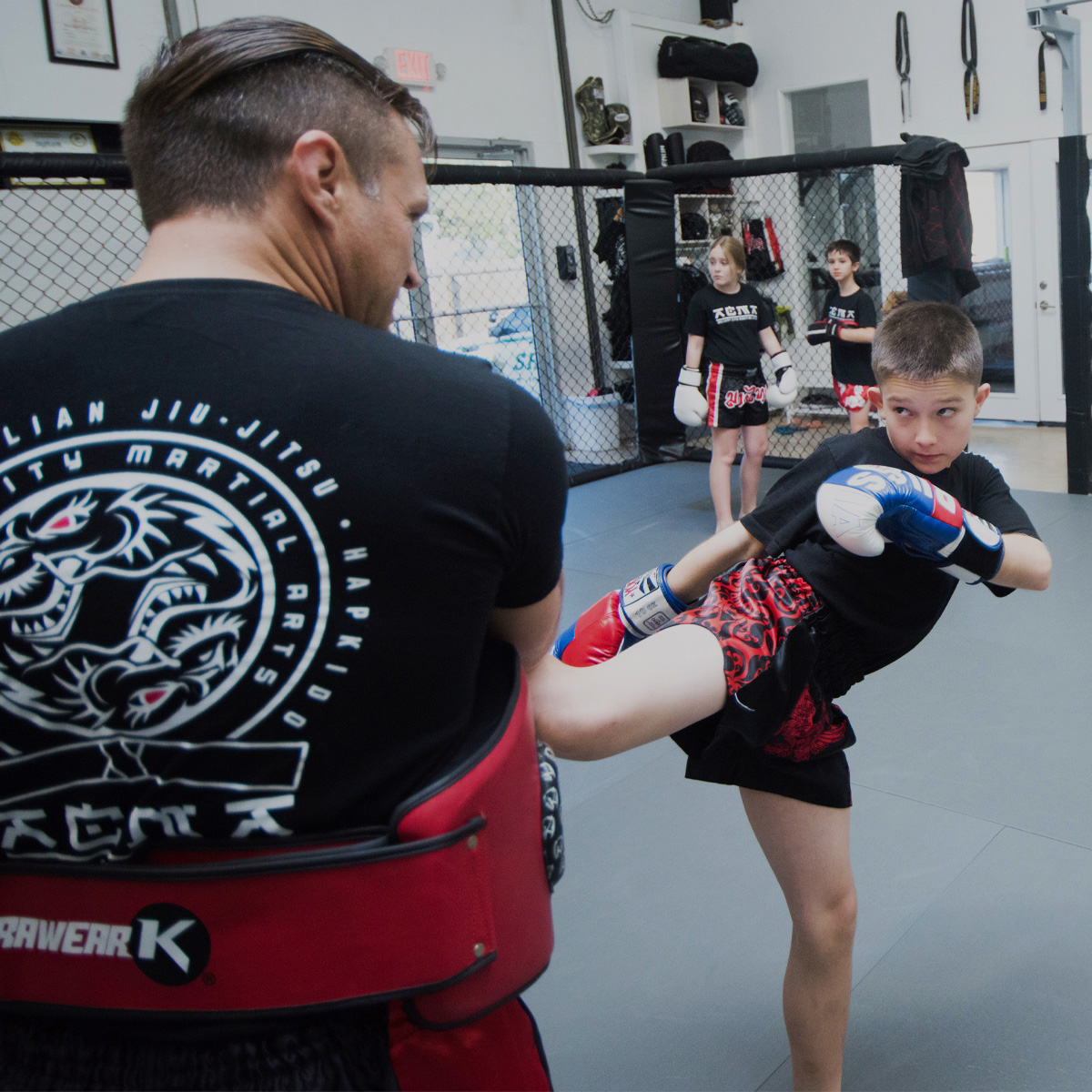 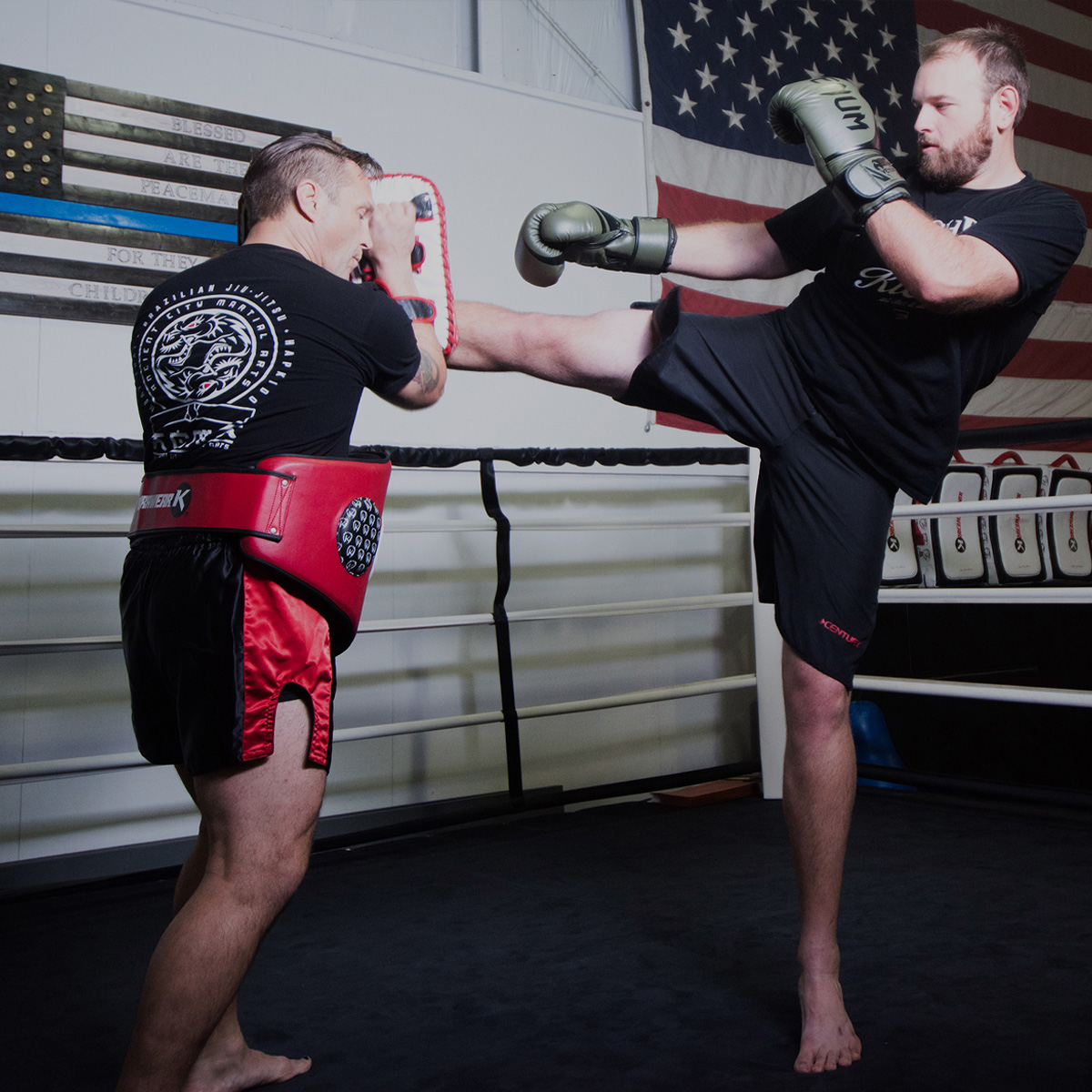 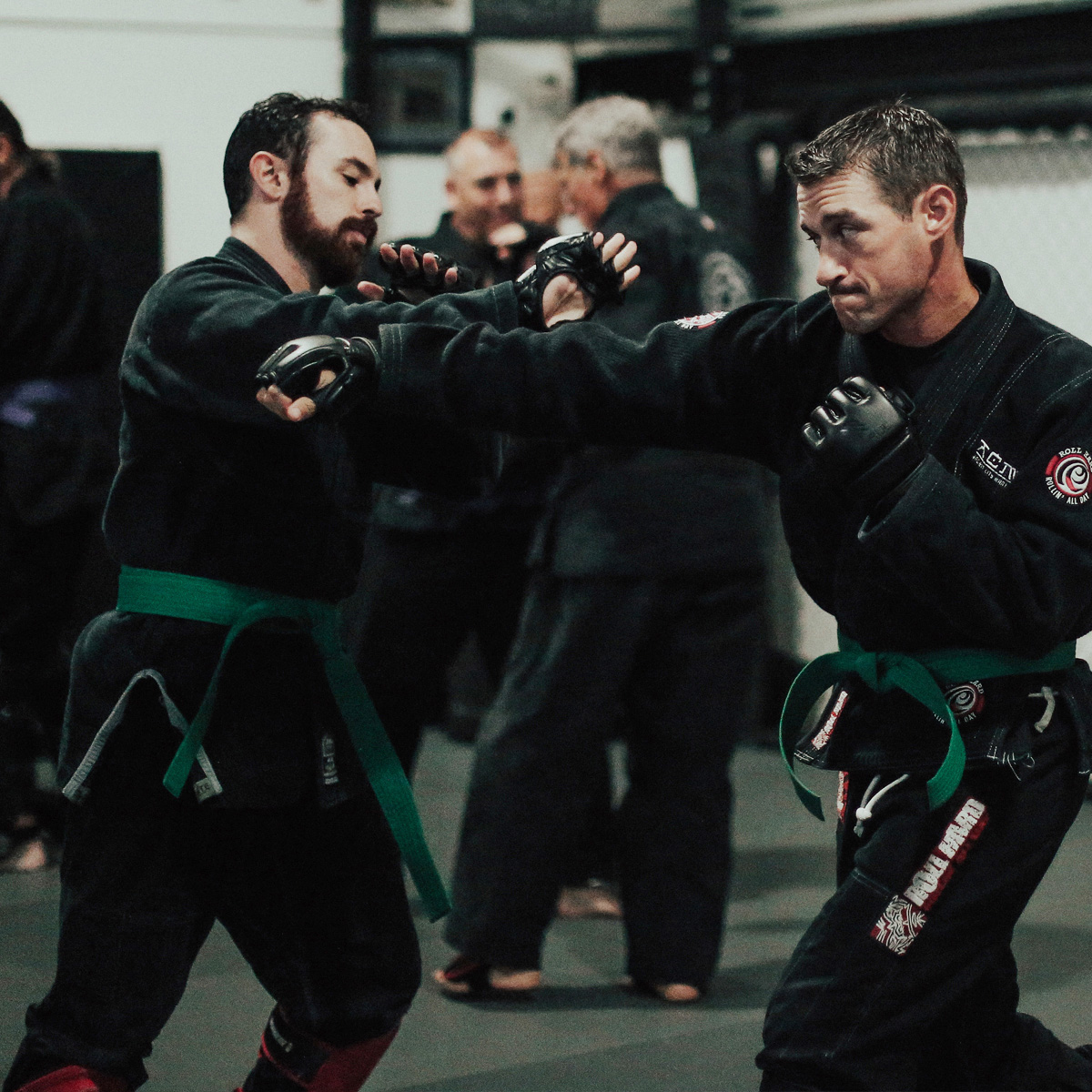 "Master Plott is an awesome instructor. He teaches offense and defense for every move. He lives and breaths martial arts. He has zero arrogance and loves teaching children. I am very grateful to have found him to teach my son jujitsu."
Stacey C.